Whilst most competitions give away one prize, alternative tactics to consider when it comes to prizes are…

You name it, we’ve seen it… but the question is – do more prizes make a better competition?

Does packaging your prize get more entries?

Offering a prize package means your winner receives a prize that consists of multiple products or services, all packaged up and offered as one prize or package.

For example, our clients Ramp Champ packaged up their dog ramps with a number of other dog-related products and goodies to create one mega prize package for their winner, consisting of nine individual items totalling $1,035. 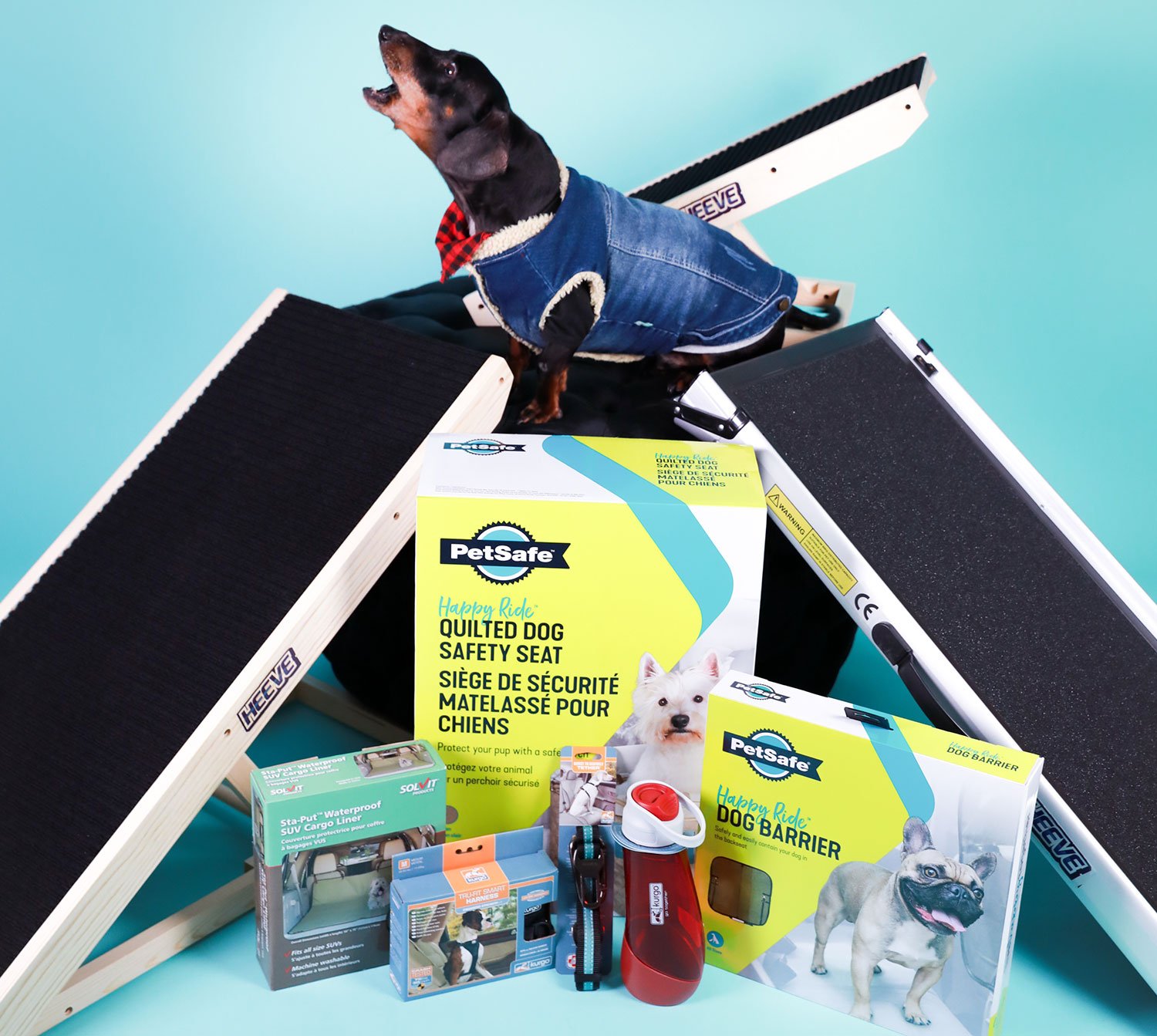 Image shows a ridiculously cute dachshund atop a ramp, showing off the prizes. Source: Ramp Champ

A strange thing happens when you package prizes together – the package as a whole seems more valuable to your audience than the sum of its parts. Even though the prize package total value in dollars is the total value of all the individual prizes included in the package added together; the perception is that it’s worth a lot more as a package.

There’s even a whole branch of psychology dedicated to the idea that the whole is greater than the sum of its parts.

What does this mean for your competition? If packaging your prizes together gives the perception that the prize is more valuable, then it also means people are more likely to enter your competition. This was certainly true in Ramp Champ’s case as they saw a 97.8% conversion rate from site visitor to entrant!

Do competition collaborations get more entries?

A competition collaboration is where you partner with other businesses that share the same ideal competition entrant or client as you and all contribute your products or services to a prize package.

As we have seen above, packaging your prize is likely to result in more entries, but in this scenario, you also have the bonus of partnering with other like-minded businesses who will be promoting the prize, the competition and your business to their audiences.

This is a tactic our client Pedder Wilderness Lodge leveraged for their competition. When the pandemic hit, the lodge (along with the businesses they partnered with) realised that they needed to turn their attention to local Tasmanians as international – and even domestic – travel was removed as an option.

They teamed up to offer a fantastic prize package that involved a sea plane trip, accommodation, luxury car hire, tours and experiences at and around the lodge. The competition saw them collect almost 12,000 email addresses and generate over $70,000 in revenue – and you can bet your bottom dollar that the fact they collaborated with other, local businesses for the competition played a part in that success.

If you’re keen to learn more about finding businesses to collaborate with for your next competition, check out our post Stop, collaborate and listen – how to run a joint competition .

If I offer runner-up prizes, will I get more entries?

Runner-up prizes are smaller prizes that you can offer entrants in addition to the main prize for the competition.

Both methods of leveraging runner-up prizes keep your entrants engaged with – and entering – your competition.

Pedder Wilderness Lodge used weekly runner-up prizes to keep people engaged throughout their competition. The four runner-up prizes of two nights’ accommodation were awarded and announced weekly, which not only resulted in increased activity on their social channels, but helped to keep their entrants engaged with the competition as they checked back weekly to see if they were a lucky runner-up prize winner.

Both competitions have been incredibly successful, with far higher than average entry numbers and above average engagement throughout the competition too, showing us that offering runner-up prizes increases entries.

Will I get more entries if I offer multiple prizes for multiple winners?

Multiple prizes for multiple winners is slightly different from runner-up prizes, in the fact that more than one winner receives the exact same prize – to the same value. For example giving away four holidays of the same value to four different winners.

This is a concept our client East Forged used successfully in their pre-Kickstarter campaign competition to collect email addresses.

They offered a year’s worth of their nitro-infused tea for the winner and their friend. The beauty of leveraging this type of multiple prize option is that we could encourage tagging and sharing with friends without breaking Facebook’s rules and without risking going to Facebook jail.

Our competition is live! You and a friend could win a YEAR’S SUPPLY of East Forged cold brew nitro-infused teas valued...

The final result? A fully funded Kickstarter campaign, a delicious range of nitro-infused teas and a very happy winner and friend!

As you can see from our real-life client examples above, offering more prizes can indeed make for a better competition. Not just in terms of higher entries and more engagement, but a perception from entrants that your prize is more valuable and that they may even have a higher chance of winning.

If you want to chat to us about your next competition, get in touch with us via our contact page or book in a totally free, no fluff, no BS strategy session with head honcho Suki van Koeverden. 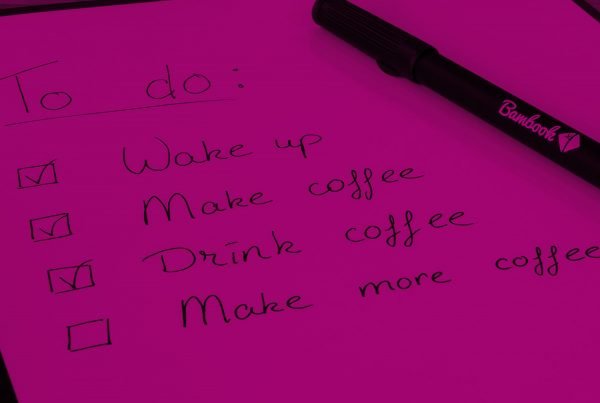 Here’s why planning your competition feels overwhelming – and how to fix it fast.